We're nearly there -- just a few more days before we start the long trek back east.
While I don't think we could ever tick every box off our bucket list, we did fit in one last visit to a favorite spot, this fairytale oasis tucked away in a nook of the desert. Of all God's glorious creations, waterfalls were one of His best ideas, I think. I never leave this place without feeling refreshed, in both body and soul. 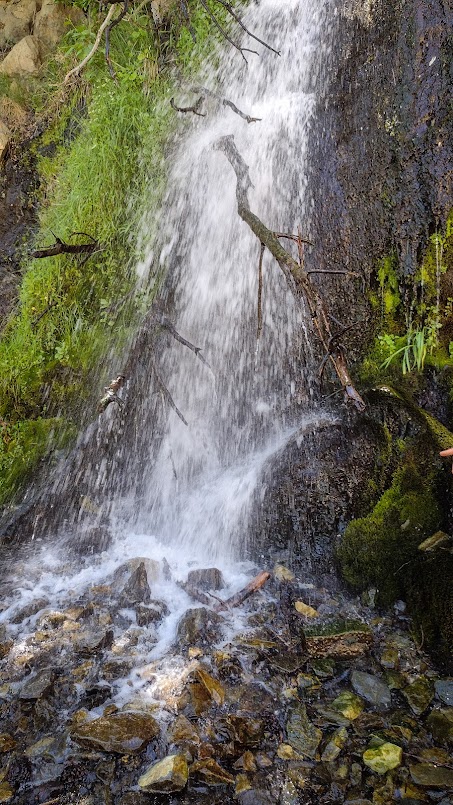 The water is so clear, and deliciously cool. Anything green is a novelty, and I think this is the only spot we've seen moss out here! This was probably the nicest visit yet for me, because Scout is now old enough to move about by himself -- lots of slippery rocks and a steep drop off about forty feet from the base of the falls make it a bit nerve-wracking with a toddler. This time it was more visual rather than hands-on supervision, and I could enjoy myself and the other littles more. I've just realized I've never posted about this particular spot, and I don't quite know why? 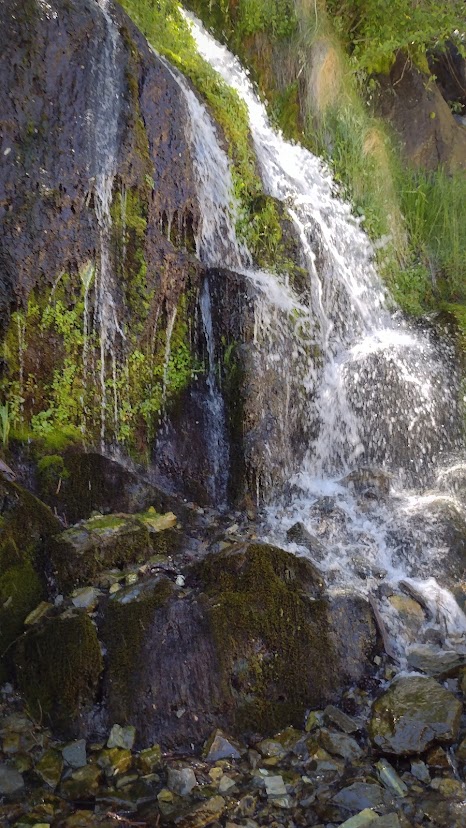 On the way back down, we met up with a local, who allowed me to get quite close before he dashed away to "safety." 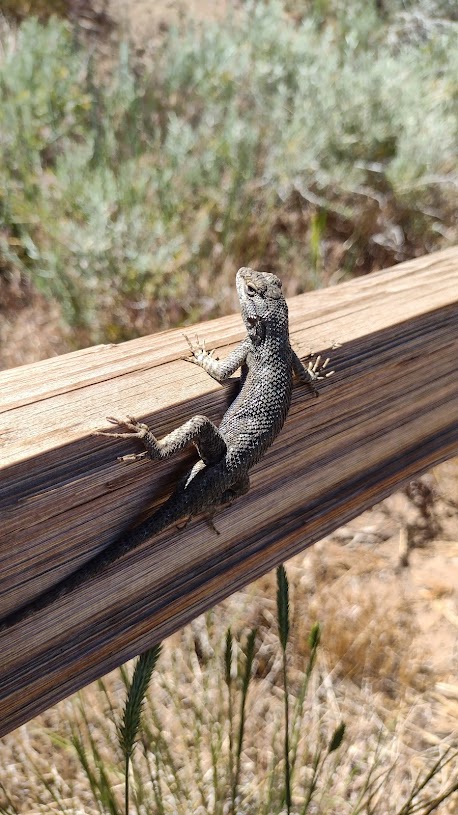 24 weeks with this little miracle. We're now at "viability," when the baby's chances of survival outside the womb climb dramatically (and continue to climb with every week). While we've never had issues with preterm birth, it's still a relief to reach this milestone. The mist of the falls and the rush of the water were reminders of God's endlessly flowing mercies, as I savored sharing this final visit with our sweet baby. 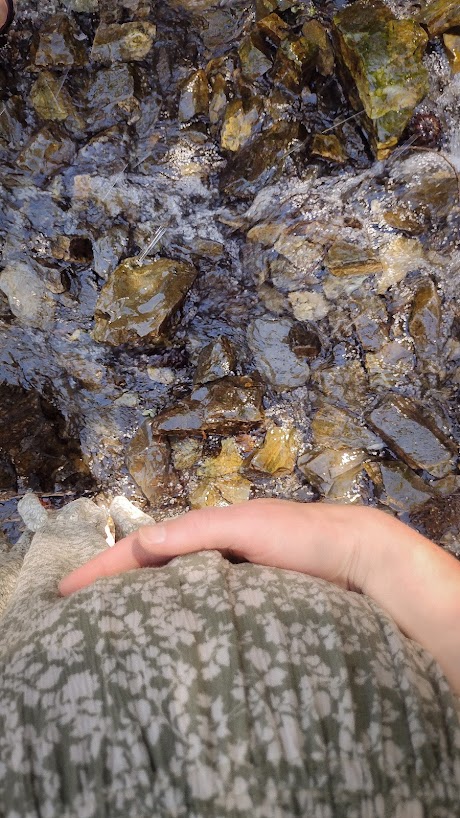 This dress must be my fourth or fifth "last project before we move." I just couldn't let my sewing motivation go to waste, and knowing that my machine will be packed up for nearly a month probably added to my desperation. Technically I did throw together a few new demi-camis after I finished this, but this was essentially my last project!
Using a peasant blouse pattern as a base, I drafted my own pattern. I really want to recreate the out-of-my-budget Emme Mama dreamy Eliza dress in cotton double gauze, so this was a bit of a test run (though I did change some elements to better suit this printed rayon gauze). I was worried I'd need a lining because it's described as semi-sheer, but happily it's opaque! It's the perfect maternity and nursing dress, and so, so comfortable.
I had barely enough fabric, since it arrived in two two-yard pieces. The ruffle ended up a bit shorter than planned, but in the end it all worked out. I did do a fair bit of tweaking after the fact, because I think I overestimated the sizing a bit -- it's hard to know how big the bump will get, you know? I do wish I'd put the waistband a bit higher, but I decided to leave it; not only was the elastic a nightmare to feed through, but I think it will sit perfectly fine post-bump. As a seamstress I have to remind myself sometimes that if I bought a dress off the rack, it probably wouldn't fit just so. Being able to tweak and tailor is a bonus when I've already reached my goal of a wearable garment. If I do get to make a double gauze version, I'll have that much more knowledge under my belt. 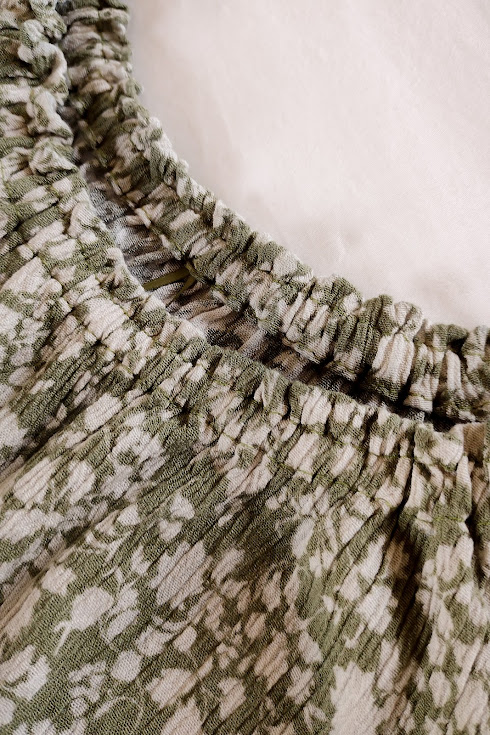 And now, I suppose, I should really get back to the finishing touches before packers arrive tomorrow...
Jotted down by ~ Shannon 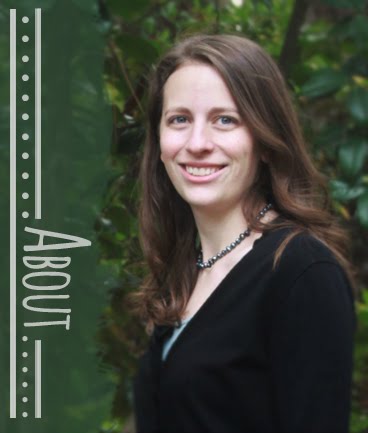